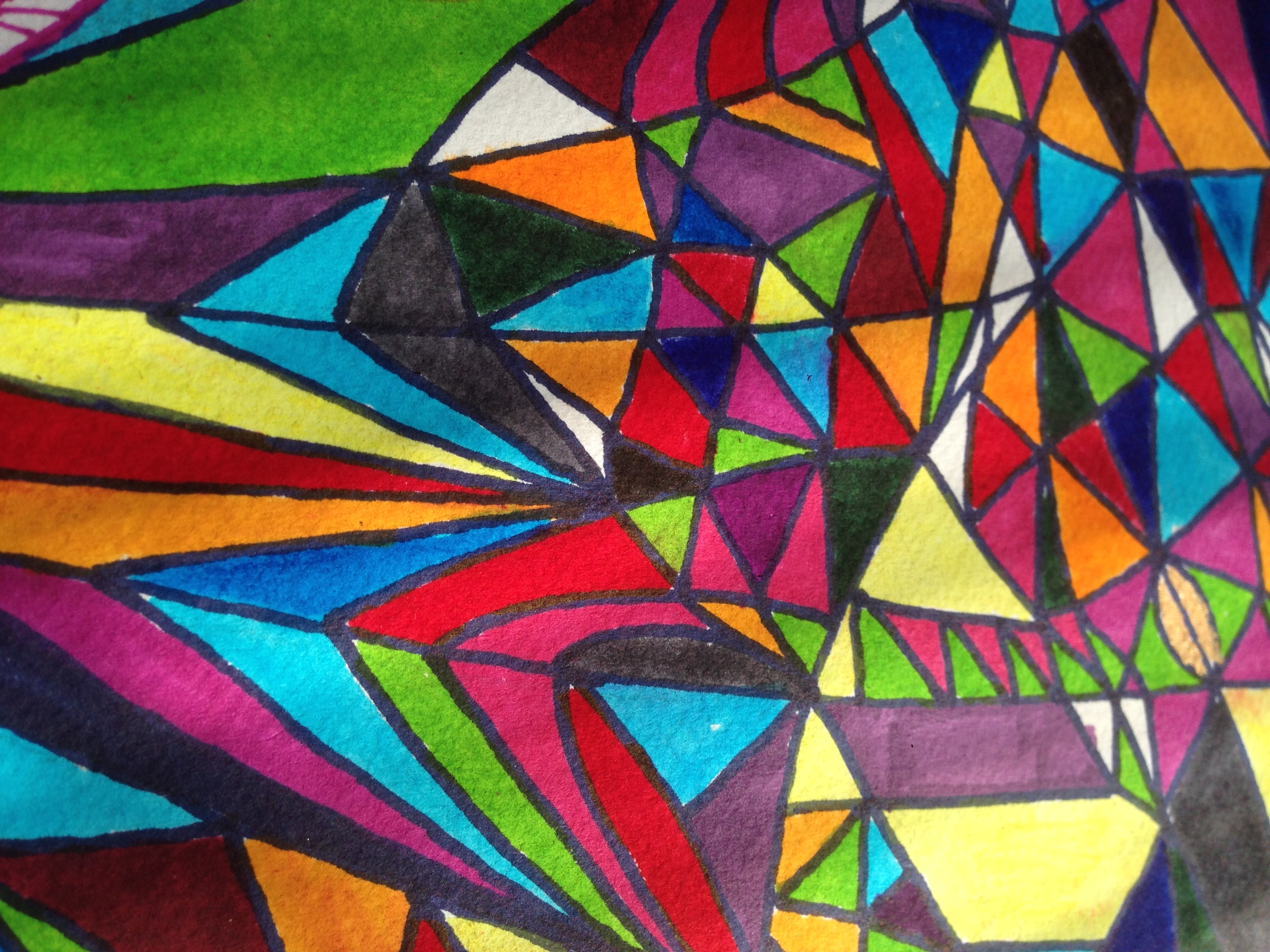 Our feelings do not derive from external situations but rather from what we are saying to ourselves about such situations.

We give birth, life and sustenance to our feelings.
Likewise we can put an end to them by changing our inner dialogue and thus the way we interpret events.
It becomes fundamental to understand and feel the space existing in between what happened and me. 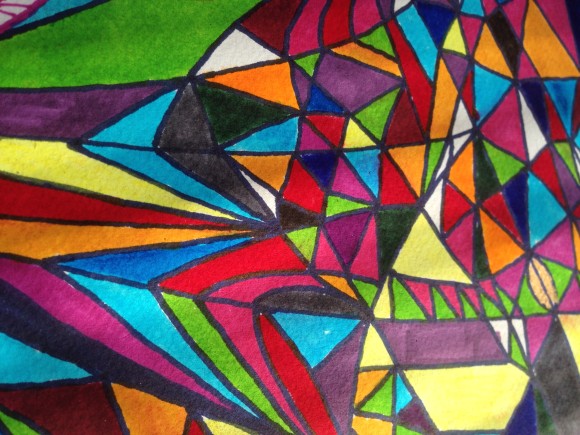 Our assessments of situations and judgments about people that give birth to our feelings are conditioned by our background, our unconscious and personal experiences.
Despite our conditioning, in any situation we can take some time to consider and decide to…

… Face rather than escape fears,

… Accept rather than reject sorrow,

… Be content of what I have rather than demand what I don’t have,

… Accept facts as they are, dropping any complaint that won’t change the situation rather than complain about how things and people should be (according to ME!),

… Accept people as they are rather than blame them for not being as I wish,

… Consciously respond rather than impulsively react,

… Neutrally observe rather than judge,

… Be constructive rather than be destructive,

… Trust rather than distrust,

… Learn a personal lesson rather than lecture others,

… Validate rather than invalidate people’s feelings and background,

… Give rather than take,

… Include rather than exclude,

… Think objectively (“this is how it is”) rather than overthinking. 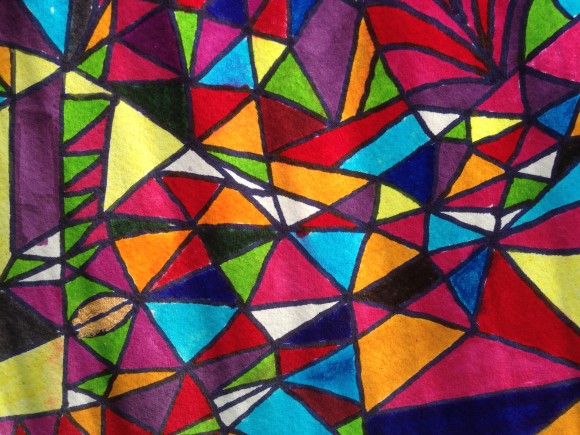 Put simply, the question revolves around deciding:
Which way will make my internal self stronger?
What is helpful here to move forward? Blaming and complaining, or taking responsibility and doing what can be done with right attitude?
From deep within, which is the right way for me to face this very situation?
Which choice would I like others to make when I am the “other”?
What would I teach my child to choose?

By choosing one or the other way, we end up being either part of the problem or being part of the solution.
The choice is a consequence of our thinking, values and attitude.

This kind of inner choice about how to respond is always ours: no one can ever take it away from us.
Equally, the inner space to ponder the right decision is there within us, available to be taken.